Goals of the traditional marina

To raise awareness of the Galician traditional watercraft and to facilitate their use by citizens to help discover their value and singularity in order to preserve them, striving to make its safeguard a shared commitment led by the fishing communities. 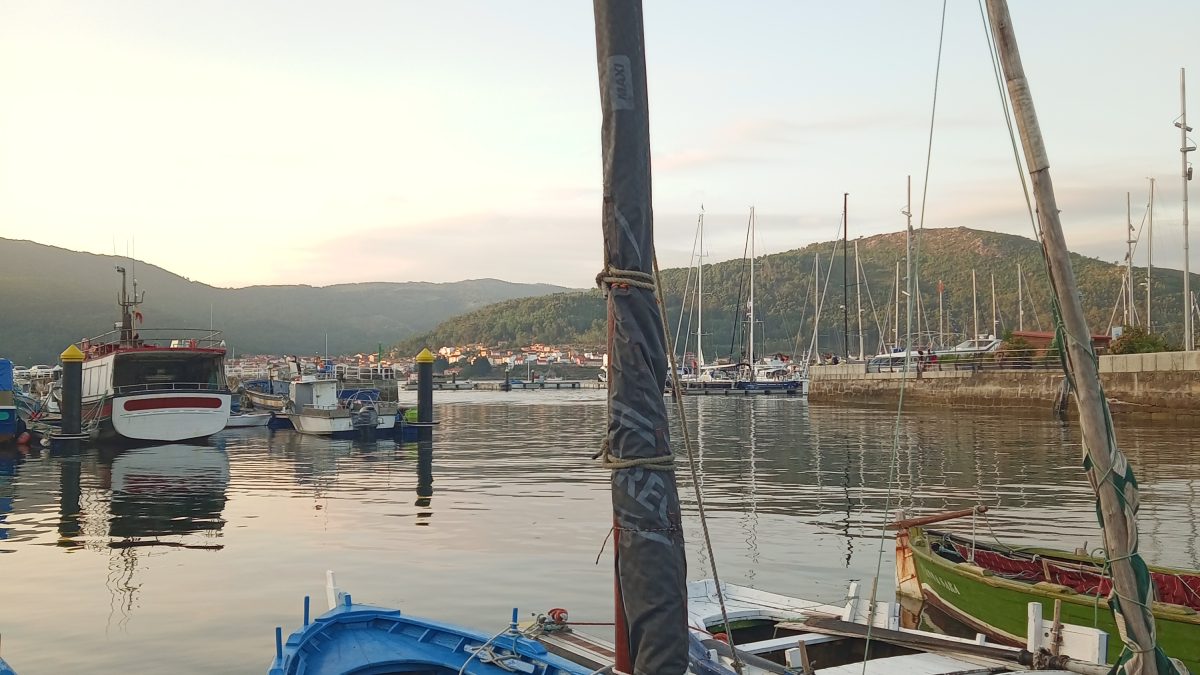 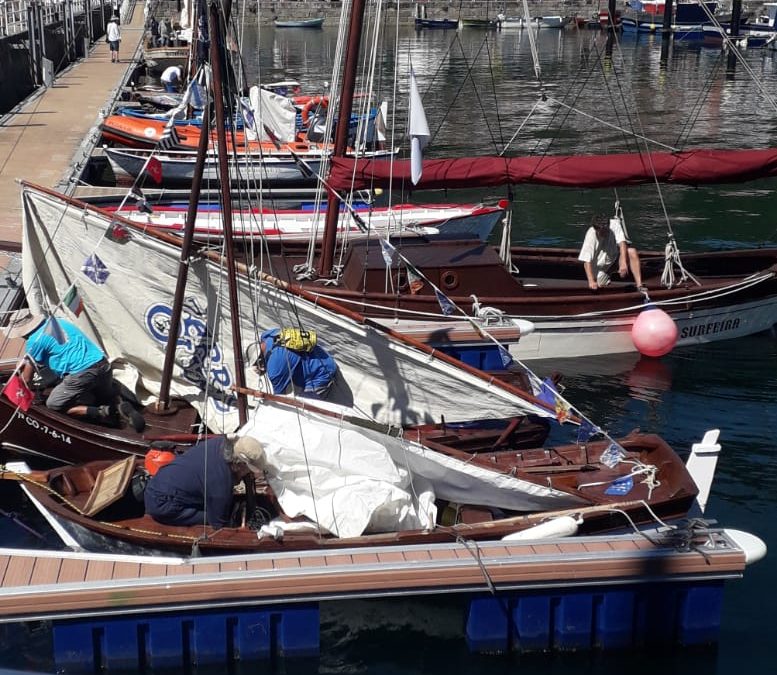 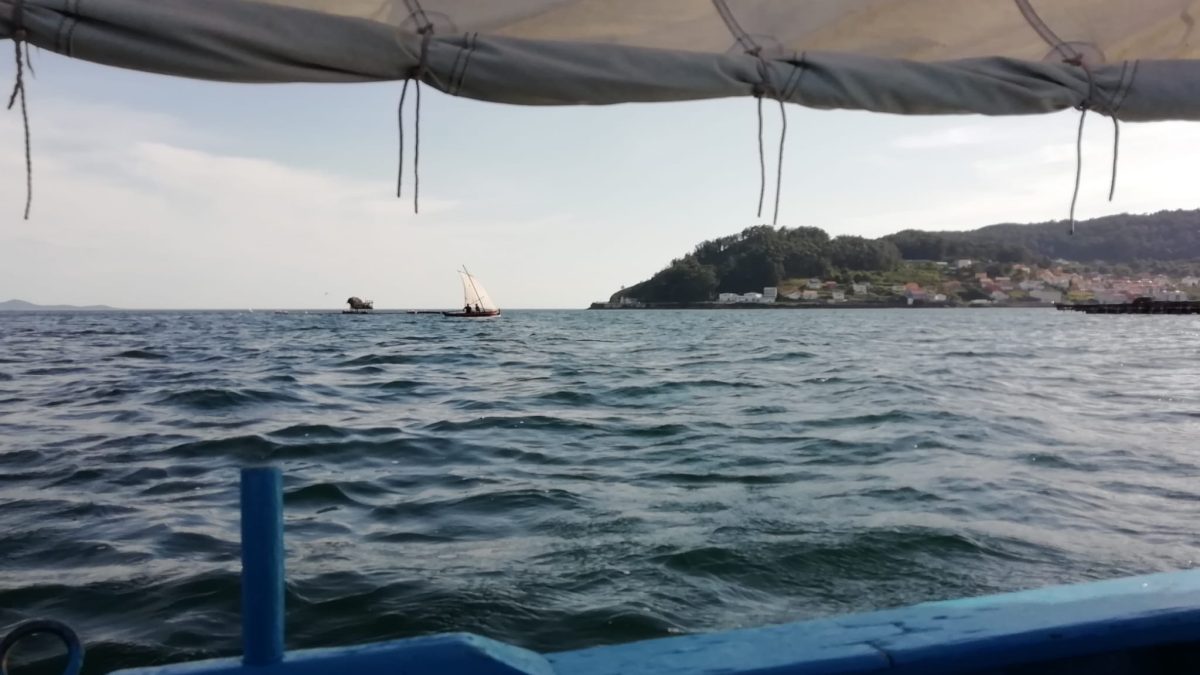 And from Freixo to Muros Mira ao Mar … by sea, of course!

Traditional marinas were born on the initiative of Culturmar with the aim of setting up living museums in several Galician harbours destined to be a worthy shelter and exhibition, as well as offering an open use of the traditional watercraft. They are envisaged as a homogeneous, interlinked network of marinas based in different harbours: each marina retains the identity of its heritage, the whole showing the rich wealth of the traditional Galician fleet.

They have materialized through the involvement and collaboration of the Galician Administration, mainly the Ministry of the Sea (Consellería do Mar) and Galician Harbours (Portos de Galicia), and under the auspices of the Mardevelas Project, developed by several Local Action Groups in the fisheries sector.

Do you want to know more?
EN